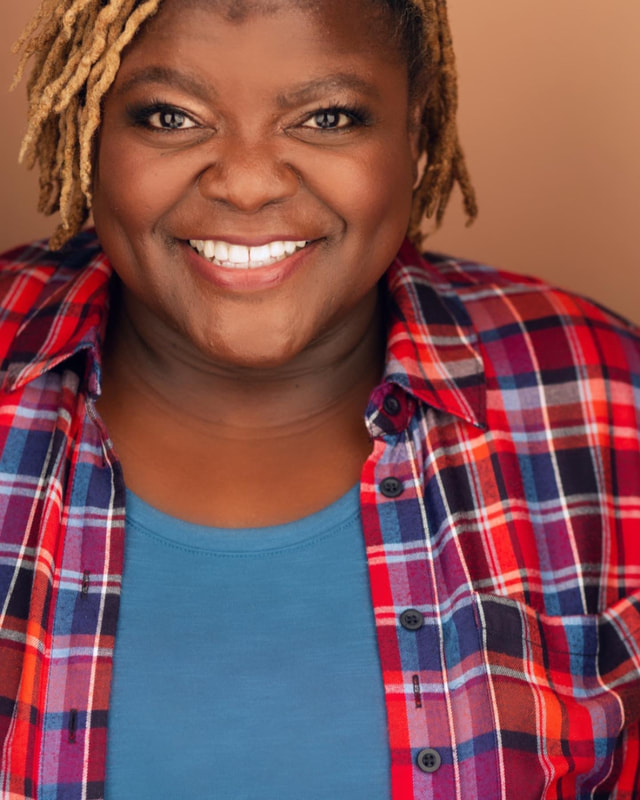 It has been said, that God sings through her voice!


Tarra Conner jones is a gifted singer, actor, performer, and playwright. Her destiny was sealed at an early age in the sacred spaces of the Black Church. It was there she noticed the power of her voice, and saw first hand how people experienced her. From then until now, Tarra has consistently performed on stages all over the world.


Tarra has played many roles over the years, but she’s most proud of her work as: Matron Morton in Chicago at The Fulton Theatre, Mama Ogre and Dragon in Shrek at The Alhambra (The show that made her a member of Actors Equity Association), Ma Rainey in Ma Rainey’s Black Bottom, and Archangel Gabriel in Black Nativity at Westcoast Black Theatre Troupe, Nell Carter in Ain’t Misbehavin` at Theatre By The Sea in Rhode Island, and a 6 month contract in Shanghai, China performing in Jazz and Funk clubs. Most recently, Tarra portrayed Motormouth Maybelle in Hairspray and Tressa in Flight aboard Royal Caribbean’s Symphony of the Seas. She sailed with the cruise line for nearly 7 months.


Tarra is immensely grateful to introduce her original work in her beloved Sarasota Community. From Birmingham To Broadway chronicles the incredible life and work of Broadway legend, Nell Carter.


The same light that lit Tarra’s eyes as a child in the church, continues to light her path toward Broadway and beyond. Every time she takes the stage, she does so in memory of her mother, Ms. Chonita Conner.


Tarra is charitable to The American Lung Association in their fight to eradicate cancer.